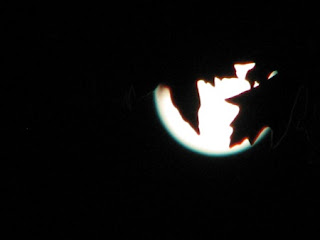 Twilight fans are eagerly awaiting the sequel when it comes out in November. The Twilight Saga: New Moon was filmed in a dozen BC locations. According to IMBD, they include:

Other movies have been filmed in Canada and will be released in 2010. Click here for just a few of them being shot in British Columbia and Ontario.