Vancouver Symphony says NO to Olympics 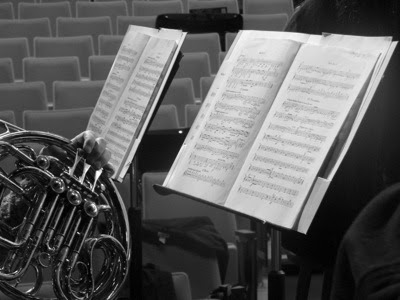 Where there's an Olympics, there's controversy. And the latest involves the Vancouver Symphony Orchestra, which refuses to have its pre-recorded music mimed by others during the Opening Ceremonies of the 2010 Winter Games.

I don't blame them. Who can forget how cheesy it was when we discovered that the young girl was lip-synching during the 2008 Summer Olympics in Beijing? Pretty tacky.

Read more about the symphony's defection in this CBC article: Vancouver Symphony says no to Olympic opening.

I dont blame them