CBC, CTV and Global to air Canada for Haiti 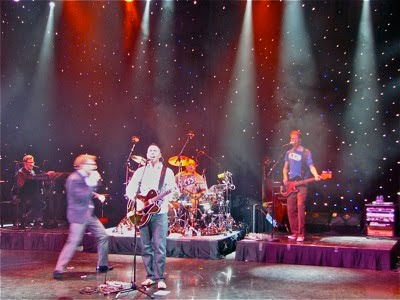 The USA isn't the only country having a telethon tonight. Canada for Haiti, scheduled to be broadcast on Friday, Jan. 22 at 7 PM, will precede the Hope for Haiti in the US at 8 PM.

This from Statistics Canada: