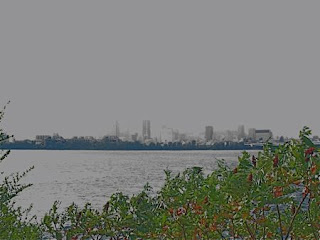 Here's a report from the Kaiser Family Foundation about the Jan. 25, 2010 meeting in Montreal:

"Officials from 20 countries are meeting in Montreal, Canada, Monday 'to discuss long-term reconstruction and arrangements for a donor conference to be held in March, the U.N. said, Bloomberg reports (Gaouette/Craze, 1/25). "U.S. Secretary of State Hillary Clinton, Canadian Prime Minister Stephen Harper, French Foreign Minister Bernard Kouchner and others will examine eventual debt forgiveness and" a strategy for rebuilding Haiti at the one-day gathering, according to Reuters (Palmer, 1/25)."

Click on the Kaiser link above to read the rest of the story.

Nice post and this enter helped me alot in my college assignement. Thanks you on your information.