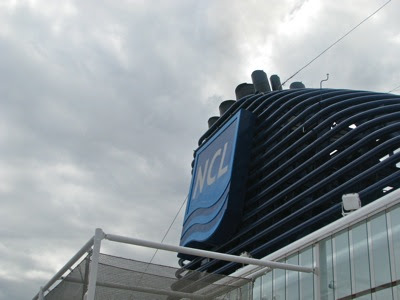 Artist Maynard Johnny Jr. with his Coast Salish artwork BC Ferries and the First Peoples' Cultural Council have revealed the design fo... 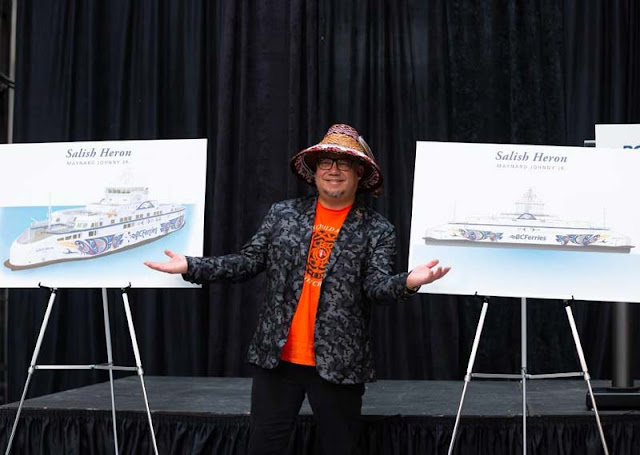