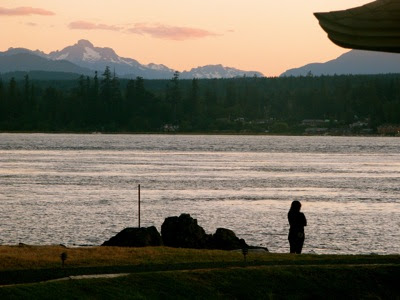 Two of BC's special destinations are offering Live and Learn packages this spring and summer.

Both Painter's Lodge in Campbell River and the nearby April Point Resort & Spa on Quadra Island have put together some cool programs that include two nights' accommodation and all instructions. Rates are per person, based on double occupancy.

Here's a sampling of the offerings; the complete descriptions may be found here.

You may even see some wildlife!