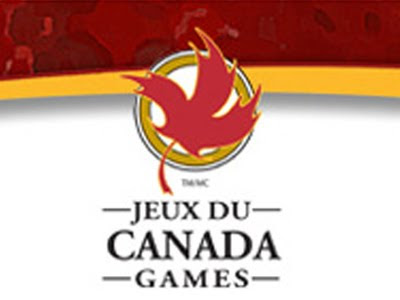 Prince George, British Columbia has been named the host of the 2015 Canada Winter Games. It was announced last month by the Canada Games Council in front of the Olympic flame cauldron on Vancouver's Coal Harbour. This was only the second time the cauldron was lit since being extinguished during the 2010 Olympic Winter Games closing ceremonies.

In just over four years, Prince George will welcome Canada's best young, developing athletes to compete in 20 selected sports representing the best in their province or territory.