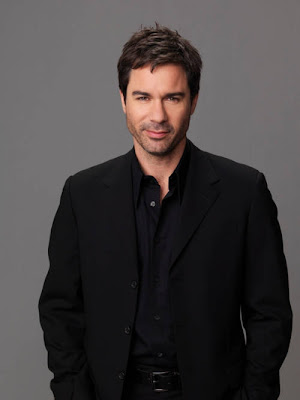 Canada's Walk of Fame is a non-profit, volunteer driven organization. We have chosen as our mission to engage Canadians in celebrating those who have excelled in music, sport, film, television, as well as the literary, visual, performing arts, science and innovation.

The program has been in existence since 1998, and stars of the inductees line 13 blocks of Toronto's King and Simcoe Streets.

Some of the stars have become a little worse for wear over the years, and recently went into rehab: Gordie Howe, William Shatner, Howie Mandel and Nickelback's stars were either replaced or reset.

I believe Eric and his wife keep a home in L.A. but they just recently moved into a new home they had built in the Point Grey neighbourhood of Vancouver. Friends have seen him around town, sipping coffee and riding his bike. Appears to be a nice guy.