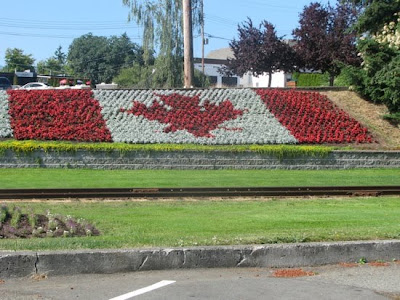 The Order of Canada was bestowed upon 54 appointees by the Right Honorable David Johnston, Governor General of Canada on Dec. 30, 2010. They include 12 Officers (O.C) and 42 Members (C.M.). They were made on the recommendation of the Advisory Council for the Order of Canada.

As one of the country's highest civilian honors, the Order of Canada was established in 1967, during Canada's centennial year. It recognizes "a lifetime of outstanding achievement, dedication to community and service to the nation." More than 5,000 people from across Canada have been invested into the Order since its inception.

The 2010 recipients will be honored at a ceremony where they will receive their insignias. The date is yet to be announced.

Among the noteworthy names in the list are hockey player Trevor Linden ("Captain Canuck") and Chef Jamie Kennedy.