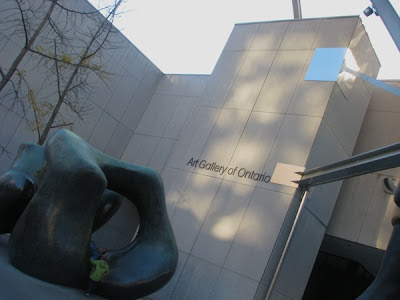 The more I find out out about Canada, the more I don't know. First there was February's Reading Week, which I blogged about a few weeks ago. Now it's all about March Break, which this year is March 14-18, 2011. Read more about it in About.com Toronto.

The Fairmont Royal York in Toronto is inviting families to experience the Royal Maharaja Package during the month of March. It's part of the Art Gallery of Ontario's exhibit, Maharaja: The Splendour of India's Royal Courts. The packages includes:

One night's accommodation in a Fairmont Guestroom
Two adult tickets to Maharaja: The Splendour of India's Royal Courts
Complimentary tickets for children, accompanied by an adult

Package prices start at $219 per night on weekends (Thursday-Sunday) and from $249 on weekdays (Monday-Wednesday). The exhibition runs through April 1, 2011.

Maharaja: The Splendour of India's Royal Courts features more than 200 works of art created for India's great kings. The exhibit, which is in Canada for the first time, includes such opulent objects as artwork, tapestry, thrones, weapons and jewels. It spans the last 300 years of India's culture and celebrates the legacy of cultural patronage by generations of Maharajas, both in India and Europe.

The artifacts are on loan from more than a dozen museums and private lenders from around the world. The exhibition is organized in collaboration with the Victoria & Albert Museum in London. Among the treasures are the Patiala Necklace, part of the largest single commission that the French house of Cartier has ever executed. It was completed in 1928 and restored in 2002, and includes 2,930 diamonds. It weighs nearly 1,000 carats. 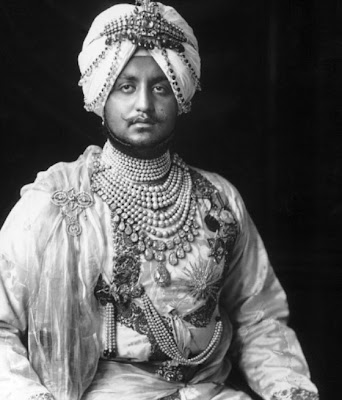