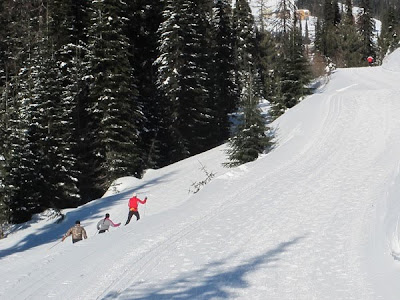 Vernon, BC is the venue for the Sparkling Hill Masters World Cup, March 3-11, 2011. More than 1,100 athletes representing 22 countries are expected for the cross country races on Sovereign Lake and Silver Star Mountain.

The opening ceremonies are Friday, March 4 in the Silver Star Village from 5-6 PM. The village will also host the awards ceremony each evening at 6 pm following the day's competitions.

The World Masters Association was formed in 1982 to unite Masters cross-country skiers around the world. The association includes top competitive skiers, along with those who simply enjoy racing, regardless of their rank. Participants range in age from 30-90+, and are organized into five-year age groups. There are no qualifications to participate.

One of the racers competing in the week-long event is Glenn Bond, Nordic Manager at Silver Star. The 37-year-old (who owns a dozen pairs of Nordic skis), has been training hard and will compete in four races. 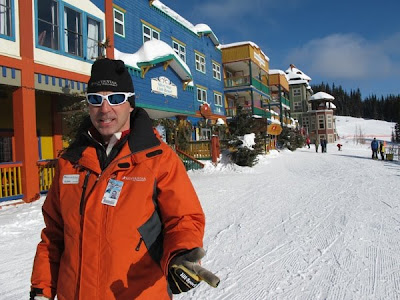