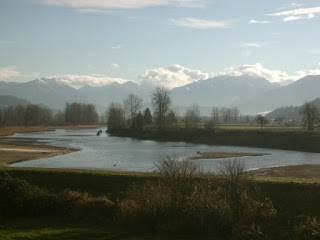 The Discovery Channel launched its The World is Just Awesome video in 2009 that was a customized version of the traditional camp song, I Love the Mountains - Boom De Yada. It was a big hit, with over two million views on YouTube.

Now Rocky Mountaineer has come up with its own version, simply titled Canada is Awesome. And why not? As an award winning provider of rail journeys through the Canadian Rockies, they were inspired to produce their own version, showcasing some of Canada's beautiful scenery. And a few familiar faces!

nice really a amazing post i love it a lot