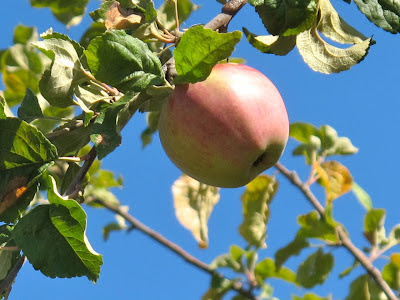 So sorry to read that the 2012 Salt Spring Island Apple Festival has been canceled this year. The reason? Poor apple crops due to the weather. The festival is traditionally held on a Sunday in late September or early October. Harry Burton, "Captain Apple" of Apple Luscious Organic Orchards, issued the following statement:


"This is not the type of news that is easy, but in canvassing the main growers of apples on Salt Spring Island, it is apparent that the crop of apples this year is greatly reduced due not only to that cold, wet, long spring (poor pollination), but also the invasion of tent caterpillars that completely stripped leaves off most apple trees in May and June."

Salt Spring Island is the first area in British Columbia to grow apples, dating back to 1860, and it was the apple growing area of the province for many years. Today it grows more than than 350 varieties of organic apples. The Salt Spring Island Farmers' Institute has been serving the islands' farmers since 1895. They'll be presenting the 2012 Fall Fair on Saturday and Sunday, September 15-16, at the Farmer Institute Grounds on Rainbow Road. The Salt Spring Saturday Market runs every Saturday from April-October.

Salt Spring is beautiful any season, but I particularly like spring and autumn. I visited last year, flying via Kenmore Air from Lake Washington to Ganges Harbour on Salt Spring Island. Here's a photo tour of my day. 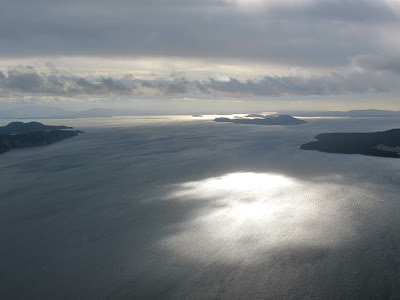 Aboard Kenmore Air with the Gulf Islands below 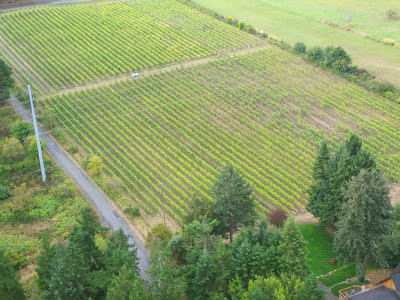 It's easy being green on Salt Spring Island 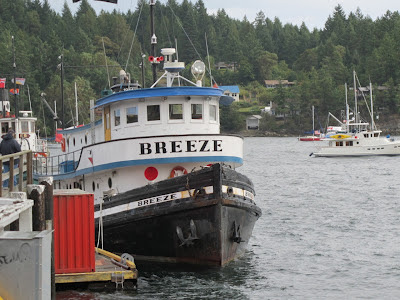 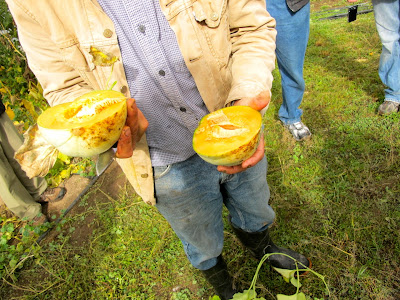 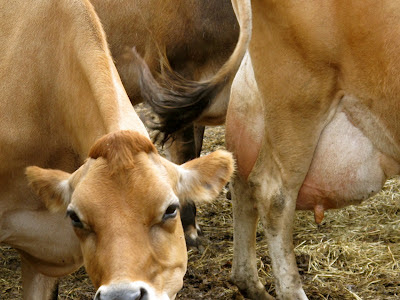 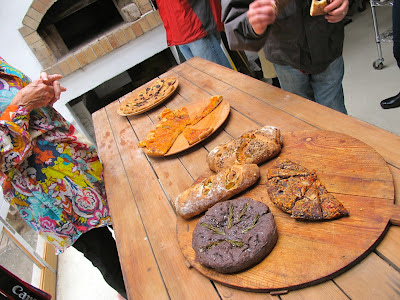 Fresh from the ovens at Salt Spring Breads 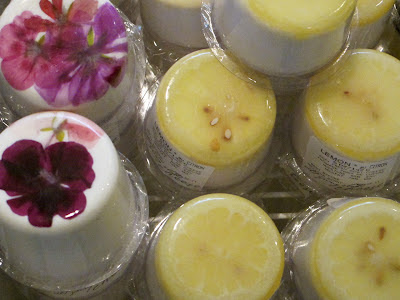 A variety of products at Salt Spring Cheese 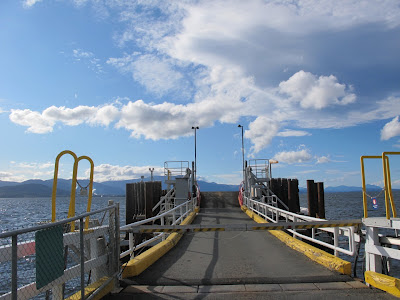 BC Ferries at Vesuvius on Salt Spring 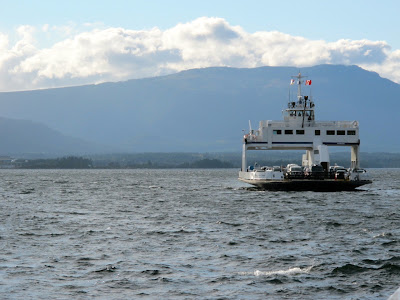 The ferry will take us to Crofton on Vancouver Island

Yea, 2012 Salt Spring Island Apple Festival is cancelled. Though, I do understand the reason. I just hope the weather will be better next year so that the festival can push through.

It's actually what I love most when traveling visiting those fresh producing farms and get the taste of their local produce.

Salt spring bread tastes good and fresh. It was our first time to be there. Lots of activities I and my wife tried like riding the ferry and go to market to buy local delicacies. We had a blast.