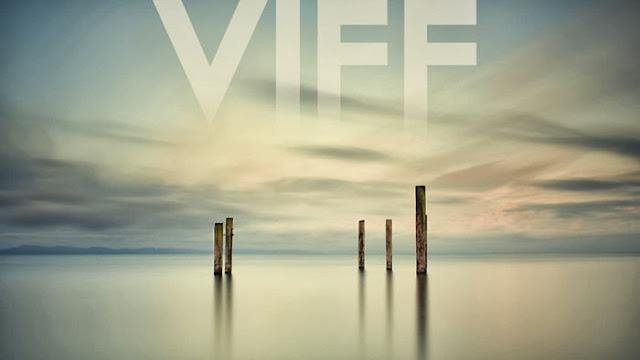 The 32nd Vancouver International Film Festival opens September 26 and runs through October 11, 2013. With the tagline Same Planet.Different Worlds., the 16-day festival features 341 films from 75 countries. More than 200 of those are feature-length films, and there are 92 Canadian entries.

The Vancouver International Film Festival (VIFF) made its debut in 1982, and this year the films will be shown on nine screens at seven venues, five of which are new this year (marked with *):

Playing at the Opening Gala is the Canadian premiere of Nebraska, starring Bruce Dern, who won Best Actor for his role in the film at Cannes. It's directed by Alexander Payne of Sideways and The Descendants. For the Closing Gala & Awards Ceremony, Arie Posen's The Face of Love will be screened. It stars Annette Bening, Ed Harris, Robin Williams and Amy Brenneman.

The Canadian Images section of VIFF kicks off on September 27 with a screening of All the Wrong Reasons. It stars the late BC actor and Glee star Cory Monteith, who died from a drug overdose in Vancouver earlier this year.

And for fans of the TV series Breaking Bad, its creator Vince Killigan is kicking off the VIFF Film & TV forum on September 27 in a talk titled One Last Cook. Gilligan worked on The X-Files when it was being filmed in Vancouver. Breaking Bad won an Emmy Sunday night for Outstanding Drama Series, and its finale is Sunday, September 29.
By Eat Play Sleep at September 26, 2013