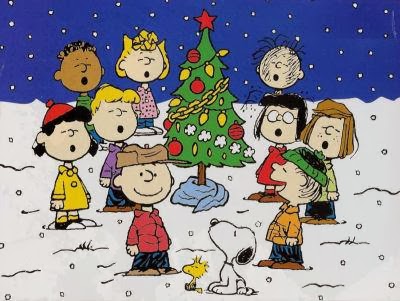 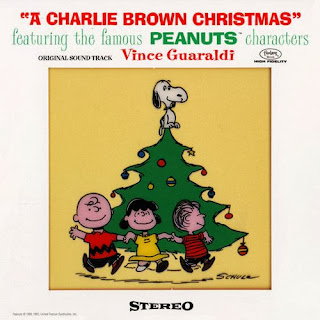 Granelli, a San Francisco-born drummer who moved to Halifax, Nova Scotia in the early '90s, hadn't played the music since its debut nearly 50 years ago. But this past weekend, the 72-year-old musician took to the stage once again to play the familiar tunes, this time in Halifax. Read the complete story (with video) about the reunion of the drummer and the Peanuts gang on the cbc.ca website. 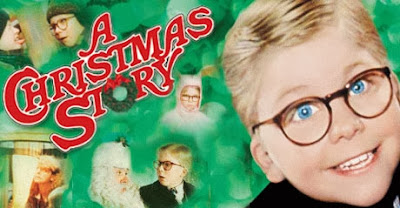 Also aging nicely is A Christmas Story, which turns 30 this year. Although Cleveland, Ohio gets all the glory for being the setting of the film, the classic holiday movie has Canadian roots. Here's an excerpt from the Canadian magazine Maclean's:

"Very little of the film -- two shooting weeks of nine, in fact -- were filmed in the city. In what may come as a blasphemous shock to American fans, the rest of the movie was filmed on a sound stage in Toronto and on location in St. Catharines, Ont."

Read the full story here: A Christmas Story has surprising Canadian roots. No matter where it was filmed, it's a family favorite, and we'll be watching it this weekend. 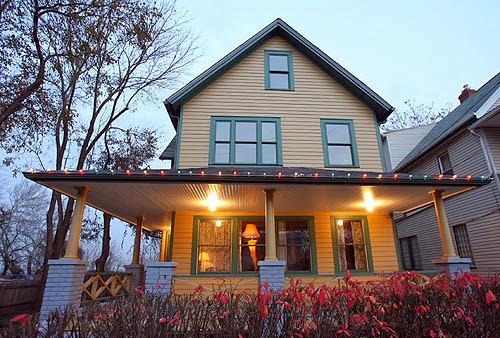 If your travels take you to The Buckeye State, A Christmas Story House is open year-round in Cleveland for public tours. Now "restored to its movie splendor," Ralphie's house is located just across the street from A Christmas Story Museum -- which contains props, costumes and memorabilia from the movie (including Randy's snowsuit). And yes, you can even buy one of those famous leg lamps or deluxe bunny suit pajamas from Aunt Clara in the museum's gift shop. (Photo courtesy A Christmas Story House)

I love both the Charlie Brown Christmas and A Christmas Carol. Both great traditional holiday shows. thanks for sharing. :)