The 2014 Vancouver Writers Fest, October 21-26 on Granville Island, features 103 national and international authors. During the six-day festival of the word, some of the biggest European names in writing will join Canadian and other international writers to present 86 events -- the largest in the festival's 27-year history. The Festival features panel discussions, one-on-one interviews, poetry jams, spoken word performances and readings accompanied by musicians. The Writers Fest also presents daytime events for K-12 students, in both French and English. More than 5,000 young readers are expected on Granville Island. 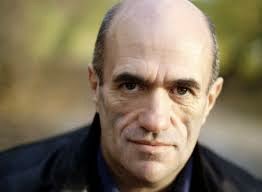 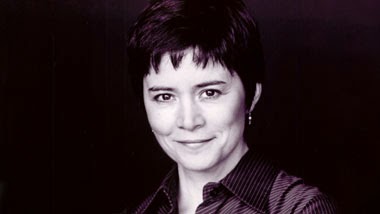 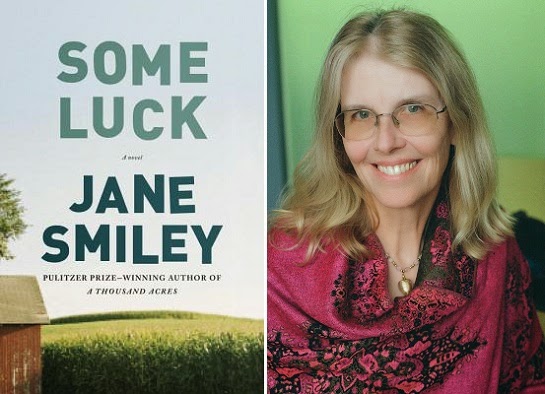 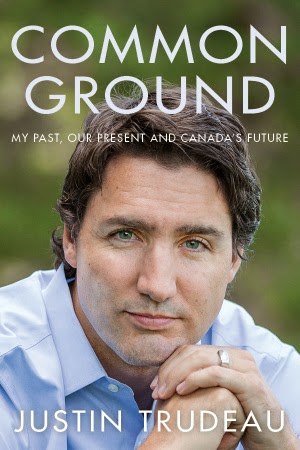 This year's Festival also features non-fiction writers, including Liberal leader Justin Trudeau, presenting his new memoir in a conversation with CBC's Stephen Quinn on October 24. Other writers are This Is Your Brain on Music's Daniel Levitin, Canadian science journalist Bob McDonald and The New Yorker staff writer Evan Osnos -- whose focus is on China.

Tickets for the Vancouver Writers Fest are available online at vancouvertix.com or at 604.629.8849. A program of events is online at www.writersfest.bc.ca. Tickets are also available at the Writers Fest Box Office, 1398 Cartwright Street in Vancouver.