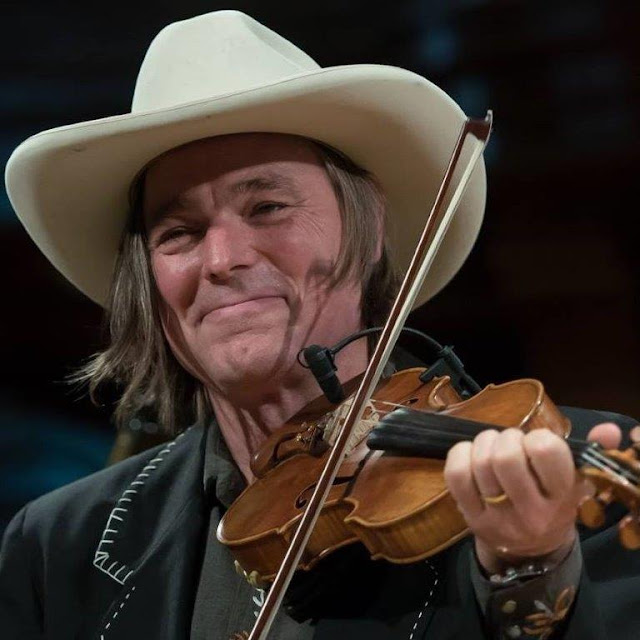 Fiddler and trumpet player Daniel Lapp brings back his HOME FOR CHRISTMAS concert to Victoria, now in its 15th year.  Presented by the Victoria Conservatory of Music, the toe-tapping and joy-filled holiday concert returns to Alix Goolden Performance Hall for three performances on December 21 and 22, 2018.
Special guest is Canadian musician Cara Luft, a founding member of The Wailin' Jennys who now performs with The Small Glories. Soley Lapp, Daniel's 12-year-old daughter, will also be sharing her vocal talents during the trio of concerts.

HOME FOR CHRISTMAS performers also include members of The Shiny H'ornaments, The Swingin' Shepherds, Strings of Lights and Daniel's students in the Joy of Life Choir, Folkestra and BC Fiddle Orchestra. The dozens of musicians will fill the stage for the concert finale, I'll be Home for Christmas.
The three holiday concerts are at VCM's Alix Goolden Performance Hall, an elegant 800-seat venue at 907 Pandora Avenue, which performer Emmylou Harris referred to as "a jewel box of a building."