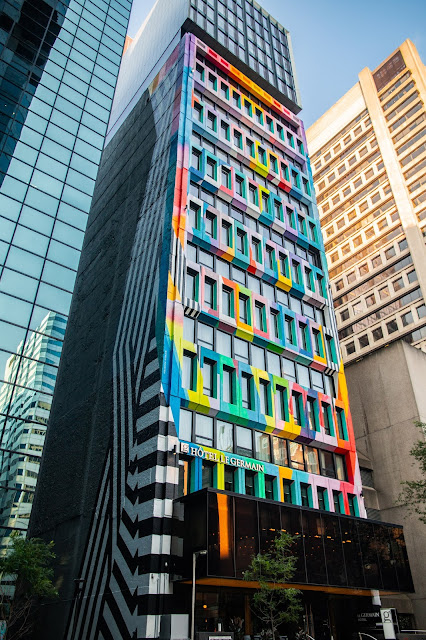 Following its reopening after extensive renovations, Le Germain Hotel Montreal pursued its innovative relaunch by bringing an elegant touch to downtown Montreal. The initiative is part of the 2021 Mural Arts Program by the City of Montreal to revitalize its neighborhoods. It also contributes to the revival of the downtown area, at a time when art provides solace and gives hope for a desired return to normal. 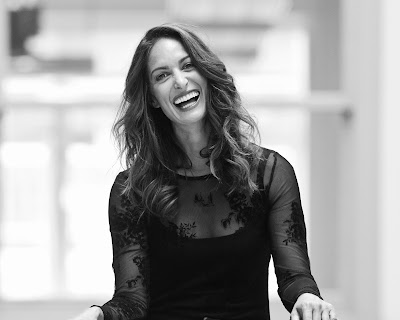 Contemporary painter and mural artist Michelle Hoogveld, a Calgary native turned Montrealer, stayed at Le Germain Hotel Montreal for one week prior to beginning the project and throughout the completion of the piece. "It allowed me to soak up the energy of the hotel and add these new feelings to my mural," said Hoogveld. "It's even more emotionally charged," added the artist, who utilizes color to convey her emotions.

Towering at more than 171 feet, the artist had to work on a platform suspended from the roof of the hotel to apply the 80 different colors. The mural dramatically transforms the hotel's exterior.

Hoogveld's colorful works may be seen around the globe, in both the private and public realm. She creates her work on canvas and walls, and in Canada they may be seen in Montreal, Quebec, Charlevoix, Ottawa, Toronto and Calgary. Her work is also on display in the United States, Mexico, Peru, England, Portugal and Germany. 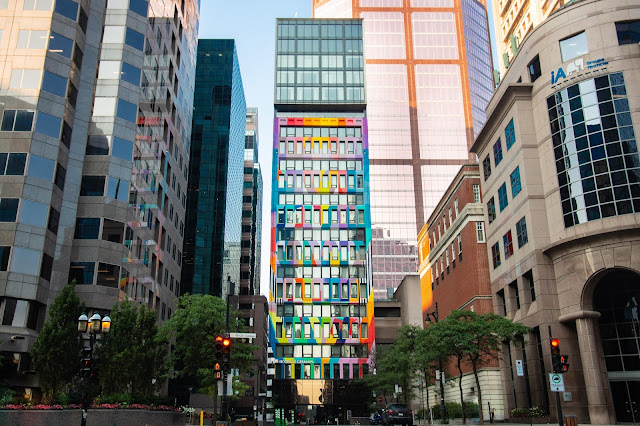 Germain Hotels, pioneer of the boutique hotel concept in Canada, is a family-run business founded in Quebec in 1988. Its portfolio includes 18 properties across the country under the Le Germain, Alt and Escad banners.