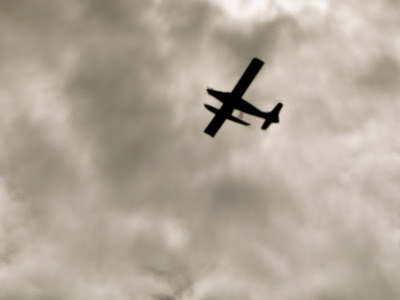 I was so saddened to hear about the recent float plane crash off Saturna Island. I'm not only a big fan of this British Columbia Island, I have a good friend who has a home there -- and travels frequently between Vancouver, BC and Lyall Harbour on Saturna.

It was a relief to hear from him via email that he was safe. But he was obviously shook up about the crash. Saturna, like many of the Gulf Islands, is a small community where everybody knows everybody.

I'm a regular flyer on float planes, and travel frequently between Seattle's Lake Union and Victoria, BC. I've also flown into Tofino and the Sunshine Coast.

This recent tragedy, which took six lives including an infant, won't stop me from using float planes to visit British Columbia. But my heart goes out to the families and friends of those who perished.