2011 Royal Tour of The Duke and Duchess of Cambridge 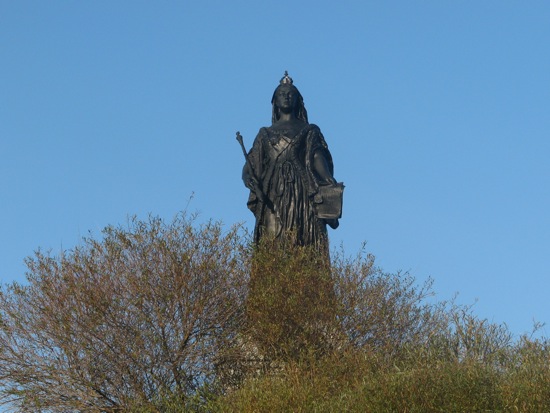 The Royals are coming! The Royal TOur of Their Royal Highnesses The Duke and DUchess of Cambridge to Canada is June 30-July 8, 2011. And much of the country is all a Twitter (and on Facebook) about the visit by the couple formerly known as Prince William and Kate Middleton. 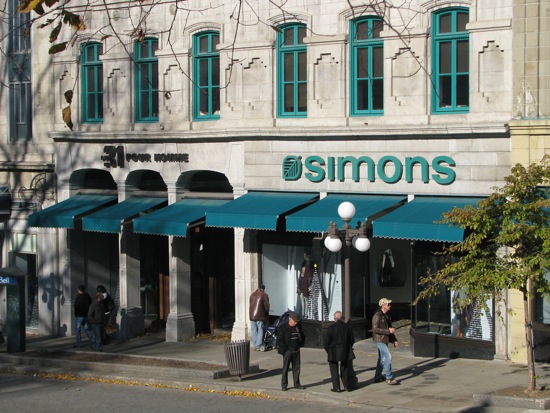 All photos are looks great! That places where I want to visit. :)