Air Canada expands its service to the U.S. 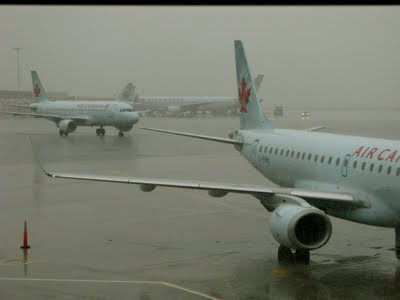 Air Canada has announced new services for seven more American cities, boosting its Toronto hub and its position as the leading transborder carrier with the most daily flights between Canada and the U.S.

Air Canada is also adding four new international destinations from Toronto this summer that include Athens, Barcelona, and Copenhagen, and offer same-plane, direct service to Brussels through Montreal.

Air Canada in Montreal
Photo by Sue Frause
By SUE FRAUSE at January 29, 2010