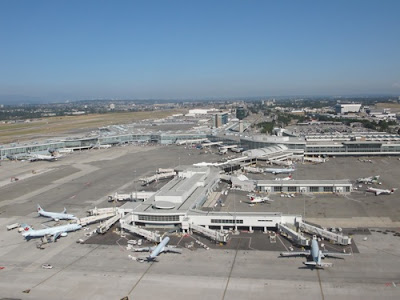 Somehow I missed the announcement of the Skytrax World Airport Awards earlier this year. The awards are based on the votes of more than 9.8 million travelers from 100+ countries around the world. The survey of airport customers was conducted between July 2009 and March 2010.

The awards ceremony was held at the Passenger Terminal Expo 2010 in Brussels, Belgium on March 23, 2010.