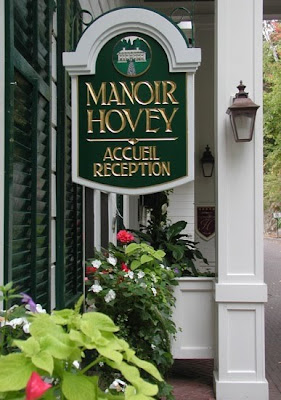 I wrote about Quebec's Manoir Hovey in a previous post after visiting Quebec's Eastern Townships in the early autumn.

Last year, they offered three nights for the price of two, and it was so popular they're repeating it again in 2010-11.

For any two-night stay from now until Feb. 27, 2011*, the third night is free at this romantic lakeside inn. Included are four-course dinners, full breakfasts and gratuities (except on the 3rd night). 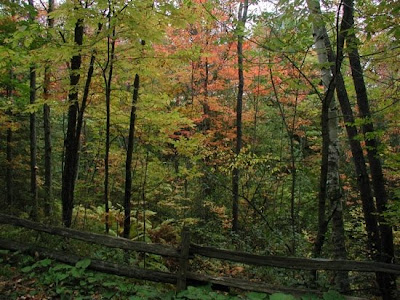