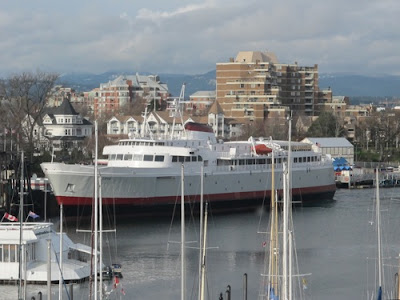 It's never been high on my list. I'll watch Oprah when she goes there later this month!

What a great web log. I spend hours on the net reading blogs, about tons of various subjects. I have to first of all give praise to whoever created your theme and second of all to you for writing what i can only describe as an fabulous article. I honestly believe there is a skill to writing articles that only very few posses and honestly you got it. The combining of demonstrative and upper-class content is by all odds super rare with the astronomic amount of blogs on the cyberspace.