"On behalf of Canadians, I would like to congratulate Guillaume Rocheron, Mychael Danna and Jim Erickson on receiving the most prestigious honour that the entertainment industry can bestow, an Academy Award.

Congratulations are also in order to Doug James, a Canadian software developer who was one of the first Academy Award winners of the year. With his three colleagues Nils Thuerey, Theodore Kim and Markus Groww, he won a Technical Achievement Award for developing the Wavelet Turbulence software.

We are very proud that Candians in the flm industry continue to shine on the world stage receiving regular critical acclaim. Our Government will continue to support the Canadian filmmaking industry though contributions to the National FIlm Board of Canada and Telefilm Canada. We will also continue to provide incentives for Canadian programming and production, such as the Canadian Film or Video Production Tax Credit.

Once again, warm congratulations to all the Canadian winners and nominees. I wish them every success in their future endeavours."

Two of the three Canadian Oscar winners live in British Columbia. Jim Erickson is a resident of Saltspring Island, while Guillaume Rocheron lives in Vancouver. Mychael Danna, born in Winnipeg, lives in Toronto. 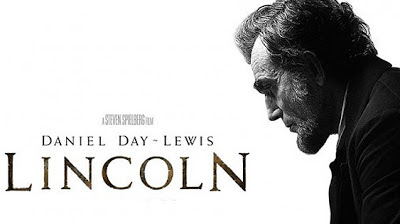