Royal BC Museum's traveling exhibition, Species at Risk, goes on the road across British Columbia 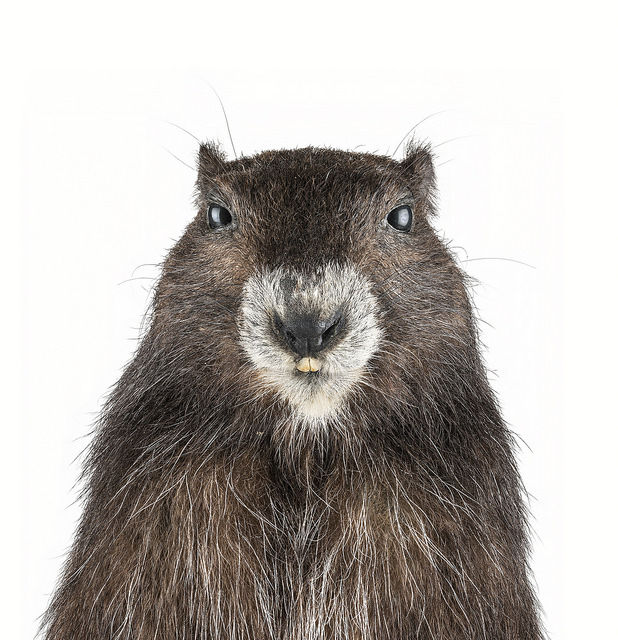 Vancouver Island Marmots, one of Canada's most endangered mammals, suffered significant losses this past winter. The unique marmot may be found on mountain slopes and alpine meadows around central Vancouver Island, but the rodents are at risk due to habitat loss.

The Royal BC Museum's traveling exhibition, Species at Risk, highlights the plight of British Columbia's vulnerable flora and fauna, such as the Vancouver Island Marmot, and emphasizes positive ways people can help their non-human neighbors. This is the second summer the traveling exhibit will be touring around BC. 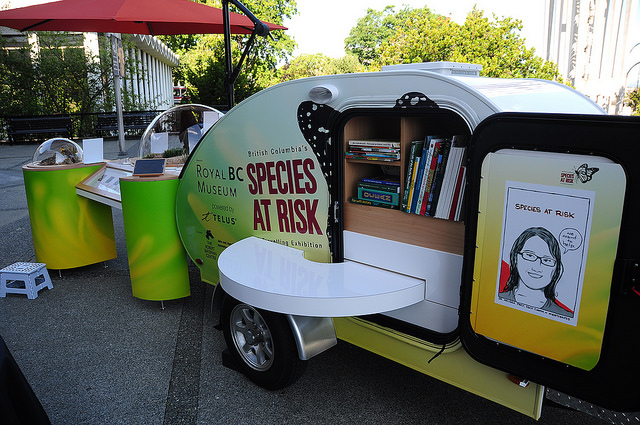 The traveling Species at Risk exhibition.

Species at Risk is making stops throughout the province this summer at schools, museums and events on Vancouver Island, the Lower Mainland, Okanagan and, for the first time, the Kootenays. The public is invited to visit, explore and learn for free.

Species at Risk will be at Victoria's BC Legislature Grounds on Canada Day, July 1, for its send-off from Vancouver Island to the mainland. "We created Species at Risk to tell a story that is of critical importance to this province," said Prof. Jack Lohman, CEO of the Royal BC Museum. "We are extending our research and expertise to communities around the province to better explain what we do."

Beautifully designed Mini-Museum kits featuring real specimens and hands-on activities travel with the exhibition. The eight kits, four of which are new this year, are distributed to schools around the province and used throughout the school year. Two knowledgeable interpreters work with the regional partners to bring the exhibition to life and engage with local communities. 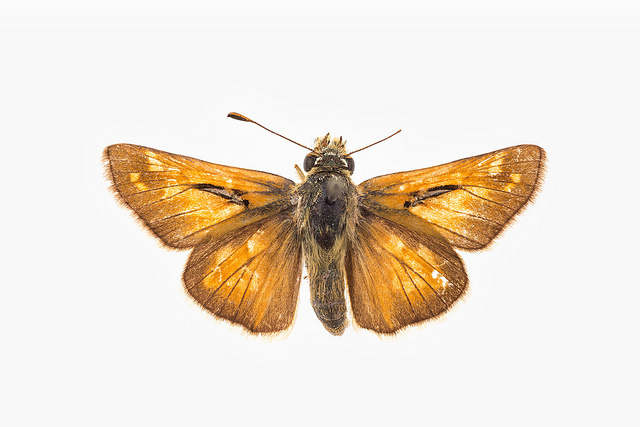 This butterfly, a subspecies of the Western Branded Skipper, is found in Garry Oak and coastal sand spit ecosystems around southern Vancouver Island. It is a species at risk because of habitat loss and pesticides.