The Royal BC Museum's Indigenous Advisory and Advocacy Committee (IAAC) has announced that funding will be granted to 21 First Nations communities across British Columbia to support their work in repatriation.

The grants will be used to support a host of repatriation activities, from establishing planning committees to facilitating the return of ancestral remains to home communities. A total of $586,160 will be distributed among the 21 First Nations communities, cultural societies and associations and museum societies. 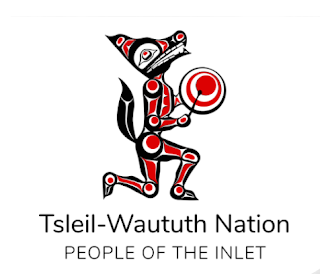 Examples include the K'omoks First Nation, which is using their funding to build a community grave house, build a database for repatriated items, construct cedar burial boxes, establish a repatriation committee and conduct cultural ceremonies. The Tsleil-Waututh Nation is using its funds to develop a Repatriation Policy and repatriate Ancestral remains (the "Little Lady" from Simon Fraser University).

The repatriation grant program is a first in Canada, part of an ongoing collaboration between the Royal BC Museum and Indigenous communities throughout BC. The program addresses the Calls to Action of the Truth and Reconciliation Commission and the direction provided by the United Nations Declaration on the Rights of Indigenous Peoples. The repatriation grant program was made possible through the Province of BC's investment of $2M to the Royal BC Museum in 2016 to develop a First Nations department and repatriation program.

More information about the program, including a list of recipients and their projects goals, is available on the Royal BC Museum's website.
By Eat Play Sleep at September 21, 2018