How Do You Solve a Problem Like Maria? CBC search is on 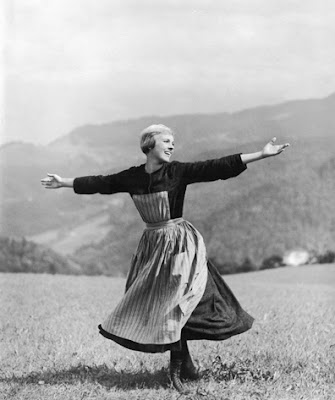 The search to find Canada's Maria von Trapp begins Jan. 15, 2008 with a seven-city cross-country audition tour. It culminates in the CBC Television series, How Do You Solve a Problem Like Maria?

Canadians will select who plays the most famous role in musical theatre in a new production of The Sound of Music, produced by Andrew Lloyd Webber, David Ian and David Mirvish. It opens October 2008 at Toronto's Princess of Wales Theatre. Open casting calls will be held in these cities:

The Canadian version of the smash hit will audition thousands of women across the country. The group will be narrowed down to 200, who will be invited for callbacks in Toronto. Fifty women will be selected from this group to attend Maria School for further training.

The show will follow the "Marias" as they endure rigorous auditions, training sessions and honest evaluations. The role requires acting ability, singing ability and stage presence. Prospective Marias will need to show the nation their "favorite things," and how they can be a nun-in-training, a governess, a will-o-the-wisp and a singing sensation.
By SUE FRAUSE at January 25, 2008