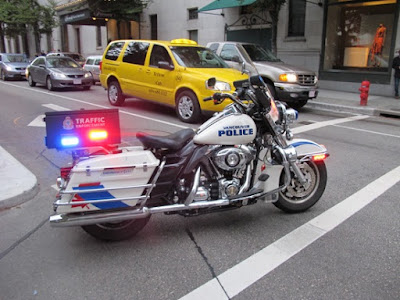 They're asking for the public's help in identifying the suspected rioters allegedly committing criminal acts. Business owners, staff and the public are asked to ID suspects by viewing photos taken from surveillance video. New photos will be uploaded regularly, along with investigative updates and other information.

The VPD is planning a Vancouver town hall meeting in the future, geared for business owners and operators, where they will provide updates and take input.