Fall foliage and leaf peeping in Canada aboard VIA Rail 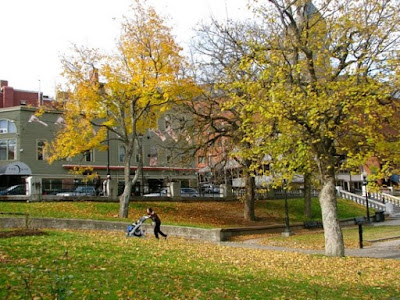 One of my favorite trips of late was my Great Big Canadian Train Adventure from Halifax, Nova Scotia west to Vancouver, BC. If I had to do it over again, I would leave in early October rather than November. Peak times for leaf peeping are usually in the first days of October, slowly concluding in November. VIA Rail has put together a number of tours to see the red, orange and gold landscape. All train packages may be found at www.trainpackages.ca. 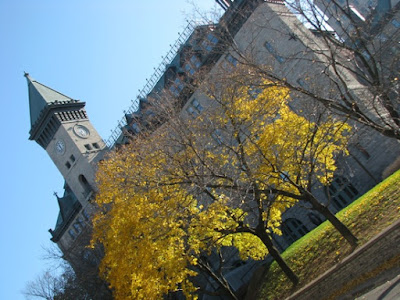 Fall Colors Tour by Rail - An eight-night journey through the forests of Eastern Canada. The tour departs Toronto and includes Montreal, Quebec City and Halifax. 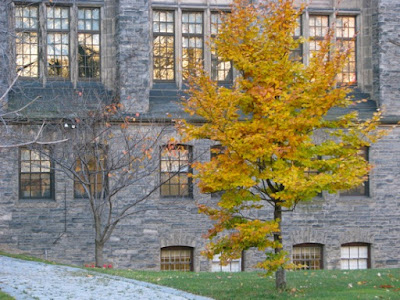 On the Maple Explorer - Nine nights to the land of maple trees in Canada's historic heartland. The trip begins in Ottawa with a visit to Parliament Hill, national galleries, museums and historic sites. Then it's Montreal, the birthplace of pure Canadian maple syrup. 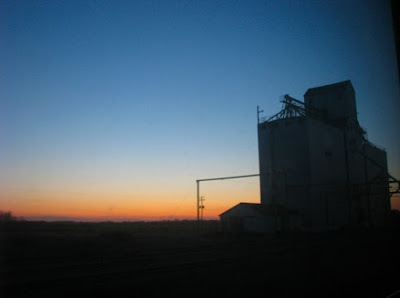 The Fall Colors of the Qu'Appelle Valley - Roundtrip from Winnipeg on a four-day extended weekend tour to view the fall foliage of Western Manitoba and Eastern Saskatchewan. Includes three nights at a hotel in Melville, Saskatchewan along with touring the Qu'Appelle Valley by bus. Stops include Fort Qu'Appelle, Sacred Heart Cathedral, Crooked Lake Provincial Park, Esterhazy Potash Interpretive Center and the historic Flour Mill.

Man .. Beautiful .. Superb .. I'll bookmark your web site and take the feeds additionallyI'm happy to search out numerous useful information right here in the submit, we'd like work out more techniques on this regard, thank you for sharing. . . . . .