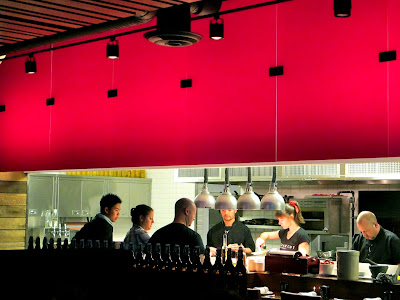 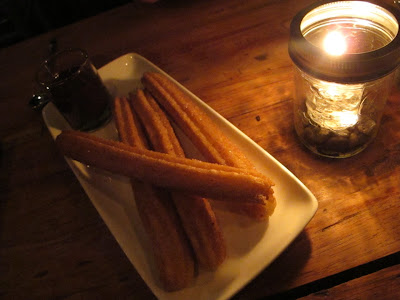 It really was helpful to know more on this topic. Do share more details