The day before the Calgary Stampede opened on July 5, Tourism Calgary launched a three-week regional and national marketing campaign to let travelers know that the city's attractions, restaurants, hotels and festivals are "ready to host the world" this summer. The Calgary's Doors Are Open campaign includes radio, newspapers, online advertising, social media and public relations. The campaign, including a video, features Mayor Naheed Nenshi, nationally recognized for his leadership throughout the crisis. You can see samples of the campaign on the Tourism Calgary website.

The creative campaign is in response to the flood waters that overwhelmed Calgary's Bow and Elbow rivers on June 20, running unabated through neighborhoods adjacent to the rivers, and including the downtown core and Stampede Park. Many hotels were closed for days due to power outages, and more than 100 tourism businesses were closed for various lengths of time. By July 4, the City of Calgary lifted the State of Emergency, with all but one of the city's hotels open. The Calgary Zoo is still closed, and will re-open in stages starting July 31. 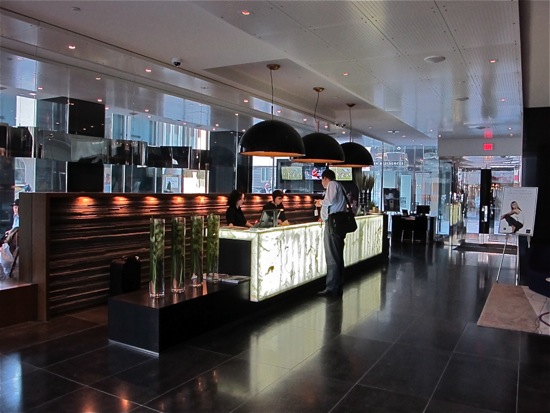 Summer is prime time for Calgary's tourism industry, which employs one in 10 working Calgarians and contributes $1.4 billion in spending to local businesses. Many of the city's tourism partners were hard hit by the Alberta floods. Although most are now up and running, there are still those that need to get back up to speed. Tourism Calgary is also supporting other communities affected by the flood.

According to Tourism Calgary, the goal of the marketing campaign is to increase visitation to Calgary in the short term; encourage travelers NOT to cancel their trips to the city; and change the misconception that Calgary's hospitality industry is in jeopardy and closed for business. Calgary's Doors Are Open! 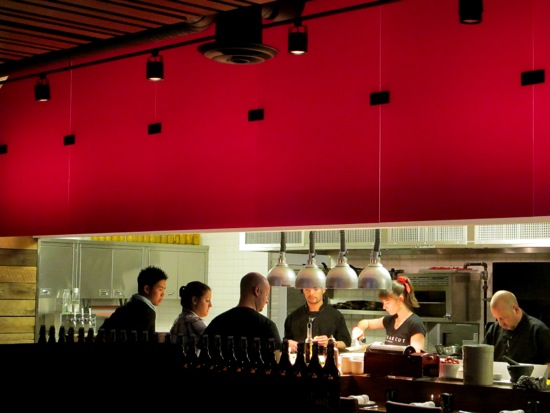